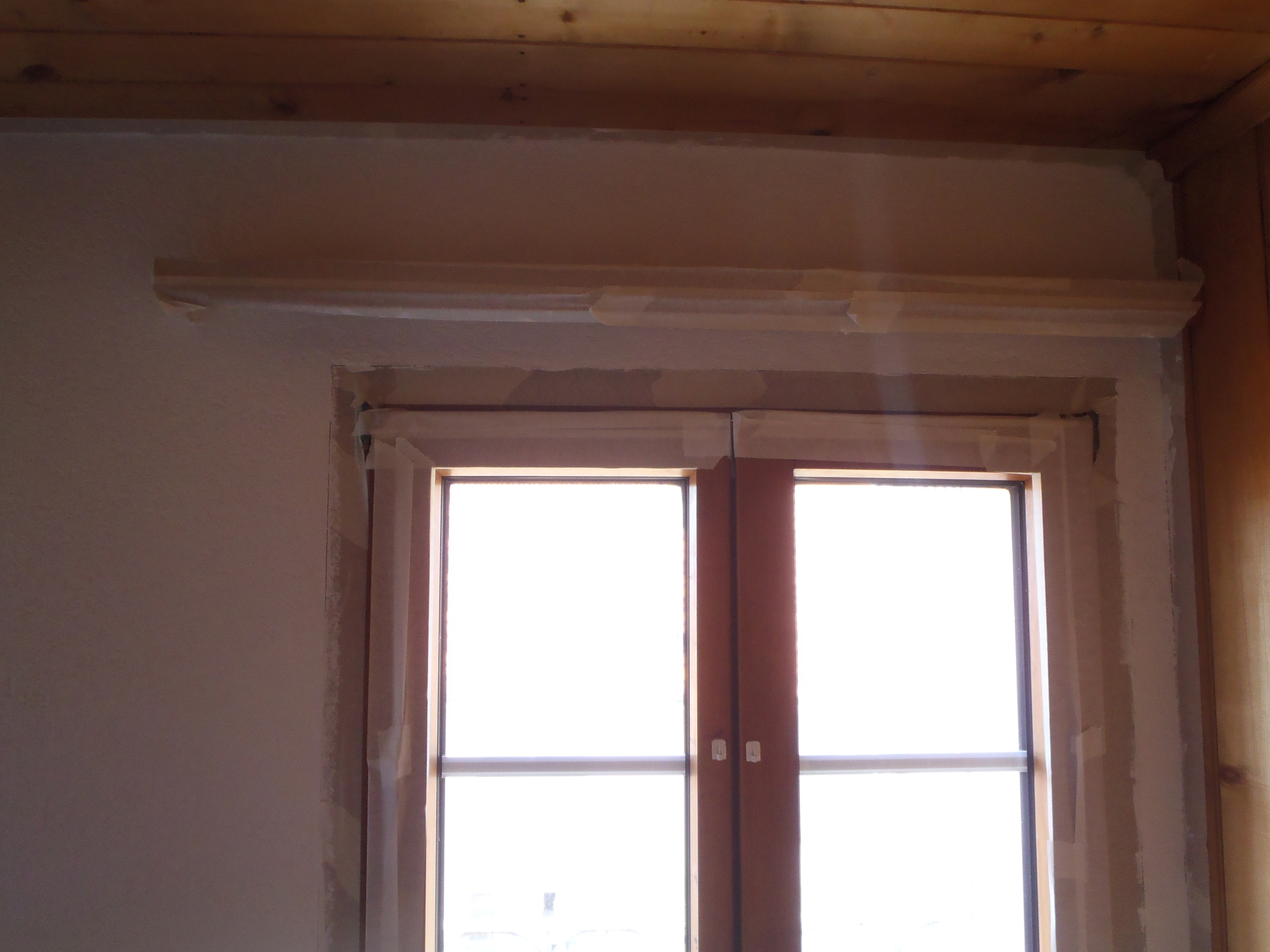 My involvement in the renovation project at the old farmhouse in Pleigne has been going on for two weeks and two days now, and I would like to give a brief glimpse into the work we’ve been doing here. Our host, Sebastien, is renovating the house which belonged to his great-grandfather, and has taken several months off from his job in London in order to be able to come to Switzerland and make some progress towards turning this place into a bed-and-breakfast. He is originally from southwestern Switzerland, but this house has been in the family, and now he’s giving it some attention. He’s excited about the prospect of leaving his job with the insurance company and starting his own business. Sebastien would like to take the old farm equipment which is stored in the barn and use them as display pieces throughout the house and set up the larger wagons, presses, and other mysterious devices in the backyard as a sort of open-air museum for an older way of life. He’s also setting aside bottles for experiments in beer-brewing. He is a man with many projects in mind, and it’s fun working here with him.


To describe the house: On the second story there are two bedrooms, as well as on the first story. The ground floor contains a large kitchen, two living rooms, two bathrooms, and two utility rooms which lead out to the back garden. The first story corridor leads to an entrance to the old barn, which is now filled with dusty furniture and farming equipment. There is also a garage which is connected to other areas of the spacious barn section of the house. The roof is lined with clay tiles and there are a few skylights to let in sunlight.


During the first two weeks, I worked with a woman from Poland named Malwina, but she left this weekend. Nanda, a young man from India studying in Nantes, will be with us until I leave at the end of the month.


Over the last two weeks, we’ve been laying down masking tape on the trimwork and putting a fresh coat of white paint on the walls of three rooms in the house– two bedrooms and a common room, as well as the garage. I’ve learned how to use masking tape to seal off border regions before painting and how to use a roller brush to lay an even coat of paint.


We’ve moved furniture into the barn or covered it with plastic in order to protect it from paint. Malwina and I sanded the walls in the corridor and the wooden stairs with machines and manually with sandpaper in preparation for a protective layer and a finishing coating. I expect we’ll do that this week. Sebastien’s doing a trial run this week with the product on a small area on the top floor before we use it on the area we sanded.


Malwina and I swept and vacuumed all the rooms, washed the windows, swept away cobwebs and washed all the floors. Most of the laundry here we do by hand and hang it up to dry in the back yard.


I volunteer for a lot of the cooking, because I enjoy it. My baker’s skill set is coming in quite handy, and each time Sebastien returns from the store there are more packages of flour and bread mixes in the cabinet. We’ve made Zopf, Vollkornbrot, sunflower kernal wheat and whole-wheat bread. Now that Nanda is here I’ve made curry-raisin naan and roti. Sebastien and I made clafouti with black cherries, and then I made Ladder-in-the-Orchard with apples. We usually eat soups and pastas in the afternoons.


Sometimes we go to France to shop for groceries because it’s cheaper than in Switzerland, but there are laws about how much meat and other things you can bring back, so we have to be careful. We’ve also spent some free time spent together. We went swimming in a lake in France and in the Rhein in Basel. Malwina and I went dancing last weekend in Basel. Nanda and I go cycling sometimes. We start around 8 and end by 1, then we cook and do other things. Having a set work schedule improves the general tenor of the experience. We know when we’re done every day and can enjoy time on our own.


If you’re curious what the work looks like, I’ve included links to a few brief videos here. It’s nothing fancy, just to give you an idea of what’s going on.