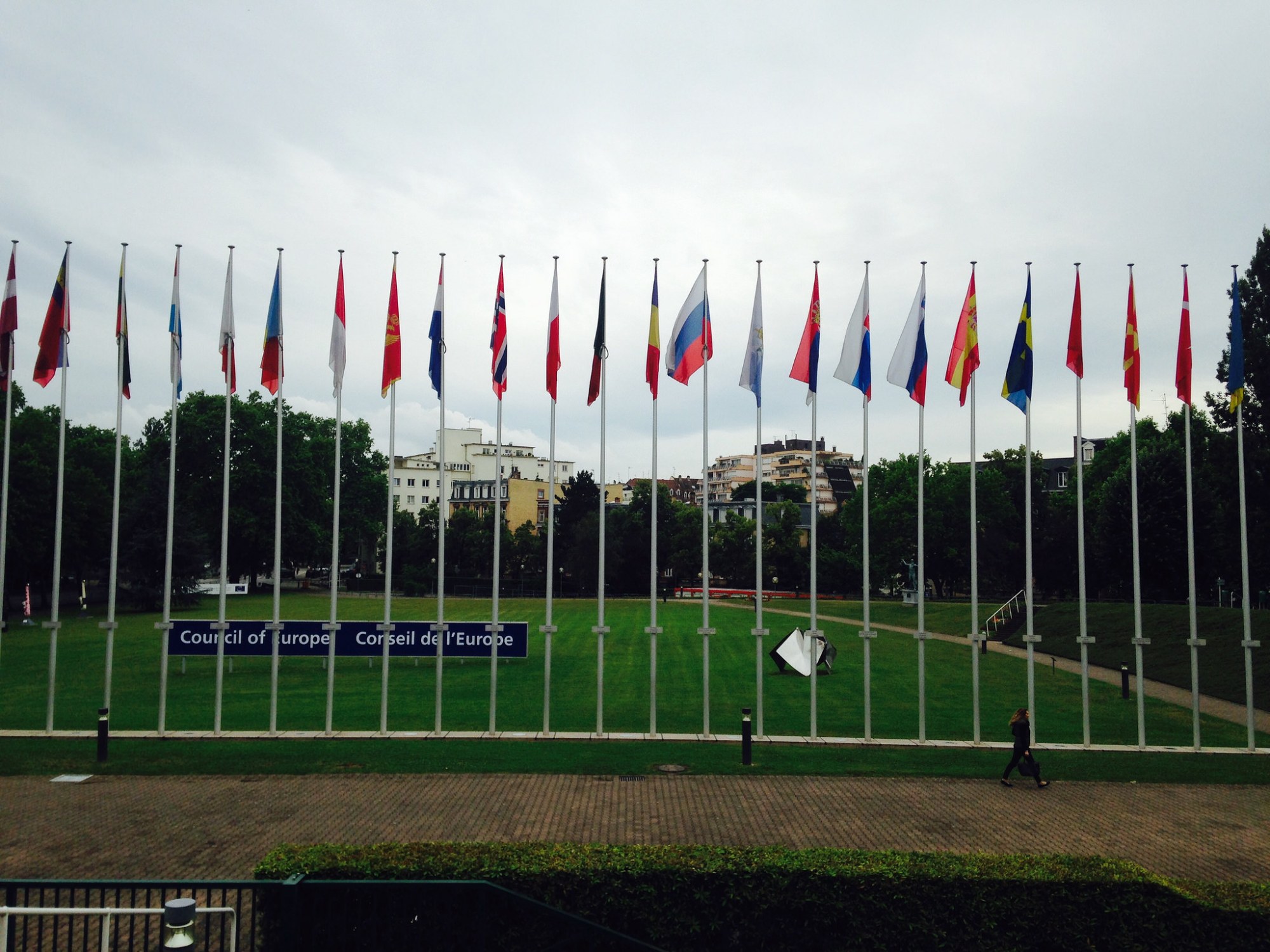 Our seminar is facilitated by three women who have spent months in preparation for our two weeks together.  We have experienced the Upper Rhine Valley in myriad fashion, kaleidoscopic, from a diversity of perspectives.  We have visited Strasbourg in France, Basel in Switzerland, and spent much of our time in Freiburg, Germany.  We have heard all manner of languages and dialects which find a home in this region:  German, Badisch, Schwäbisch, Allemannisch, Elsässisch, Swiss-German, and I don’t even know enough about French to tell which dialects we have heard of that tongue.  We have been given several different projects as small groups within our 25-person class, and all of them focus on the development of the quality of life within the Upper Rhine Valley.

1)  Environmental projects for school children in Weil am Rhein.

2)  Bilingual education in Freiburg at the School of Education at Freiburg University, both German-English and German-French.

4)  Cooperation between Switzerland and the European Union and associated projects of Regio Basiliensis, an association housed in Basel.

Each topic was investigated by one group and we all spent Tuesday traveling, interviewing, experiencing and reflecting on the research.  Today we all presented our findings.  Tomorrow we head to Lörrach to visit the Dreiländereck (3-region) museum and then explore Basel on our own.  Friday we spend the afternoon in Breisach and thus ends our two-week seminar.  After that, my road heads south again to Switzerland.  But now, after all the research, I have a different perspective on my decision to take a position as a volunteer worker.  After all, am I not taking a possible job away from someone in Switzerland who could have been hired to do the same work?  My decision to volunteer helps the host keep his costs of renovation down.   And after all, I’ll still be a tourist, spending money here and there on the weekends and whatnot.

33,000 French citizens and 31,000 Germans commute to Switzerland to work every year, every year the population of Switzerland increases by 100,000 due to migrant workers, and a quarter of the population of 8 million can’t vote because they don’t have Swiss citizenship.  So the Swiss voted recently to disallow non-citizens from working in Switzerland.  Three years will pass before the law comes into effect, but some of the directors of projects in the Upper Rhine Valley whom we spoke with are concerned that the Swiss’s decision to limit the influx of foreign workers will end up hurting them economically.

Generally, it seems that people are much more aware of their local identity and involvement in their local area than in the European Union or a broader connection to the EU.  When we visited the Council of Europe in Strasbourg, which deals exclusively with human rights issues, we attended a public session and were present for the welcoming of the President of Malta  and her speech requesting concrete plans and action regarding migration across the Mediterranean, as well as a host of other issues.  One of the speakers who spoke with us beforehand and gave us an idea of what the Council of Europe does shared the fact that the kinds of changes which take place are part of a long process, and that it usually takes six years for any one decision to start taking effect on the local level.  In light of this, one can start to understand why many people identify more with their immediate context than the broader umbrella of European Union identity.